Fun and Affordable JDM Sports Cars for sale in Japan

I think that it is safe to say that we all love JDM sports cars. Most of our generation grew up playing with a lot of these legends in video games and it started a passion from a very young age. With demand high and limited numbers of nice cars remaining for sale in Japan it has really driven the value of our dream cars up to the point where it could be hard to spend that kind of money for some of us. So what are a few JDM sports cars for sale that you can still get for a good deal? Let's see!

First off is the ST205 Toyota Celica GT-Four! Produced from 1994-1999 this 3S-GTE powered Celica produced 252 horsepower and was the most powerful Celica yet. With these starting production in February of 1994, they have just recently become USA import legal and haven't seen a big price jump, YET. Currently a pretty nice Celica GT-Four can still be found in Japan for anywhere between 8,000-15,000 USD.

Next is the Nissan Fairlady Z or the "300zx" as it was badged for the USA market. The twin turbo models came with a solid 300 horse power and 283 lb-ft of torque. Production began on the Z32 in 1989 meaning that these have been import legal to the USA for some time. Luckily for you enthusiast the price has stayed reasonably low and the TT model can still be found for sale in Japan for as low as around 8,000 USD.

The last feature of today is the Mitsubishi Lancer Evolution IV. I choose the Evo IV because of its years of production form 1996-1998. As a result of those dates the Evo IV won't be legal for the USA until another couple years. This has made the IV much more affordable than the Evo I-III. Nice Evo IVs in today's market are fetching anywhere from about 8,000 - 15,000 USD. This makes a year and some change of storage with us a nice option to import a solid Evo for a great price.

All of these are just a few of the many affordable JDM sports cars still available for sale in Japan. There are many others that I will go into at a later time and also many cars becoming USA import legal very soon that we will surely see a price jump on once that happens. At Garage Defend we are a complete service one stop shop. From the time you reach out to us, to the time the car arrives in your driveway, we are here to make the whole process very simple. Check out some of our current inventory here and feel free to reach out to us to source something we don't have in stock. Worldwide shipping is available! We can be found on Facebook or by email anytime! 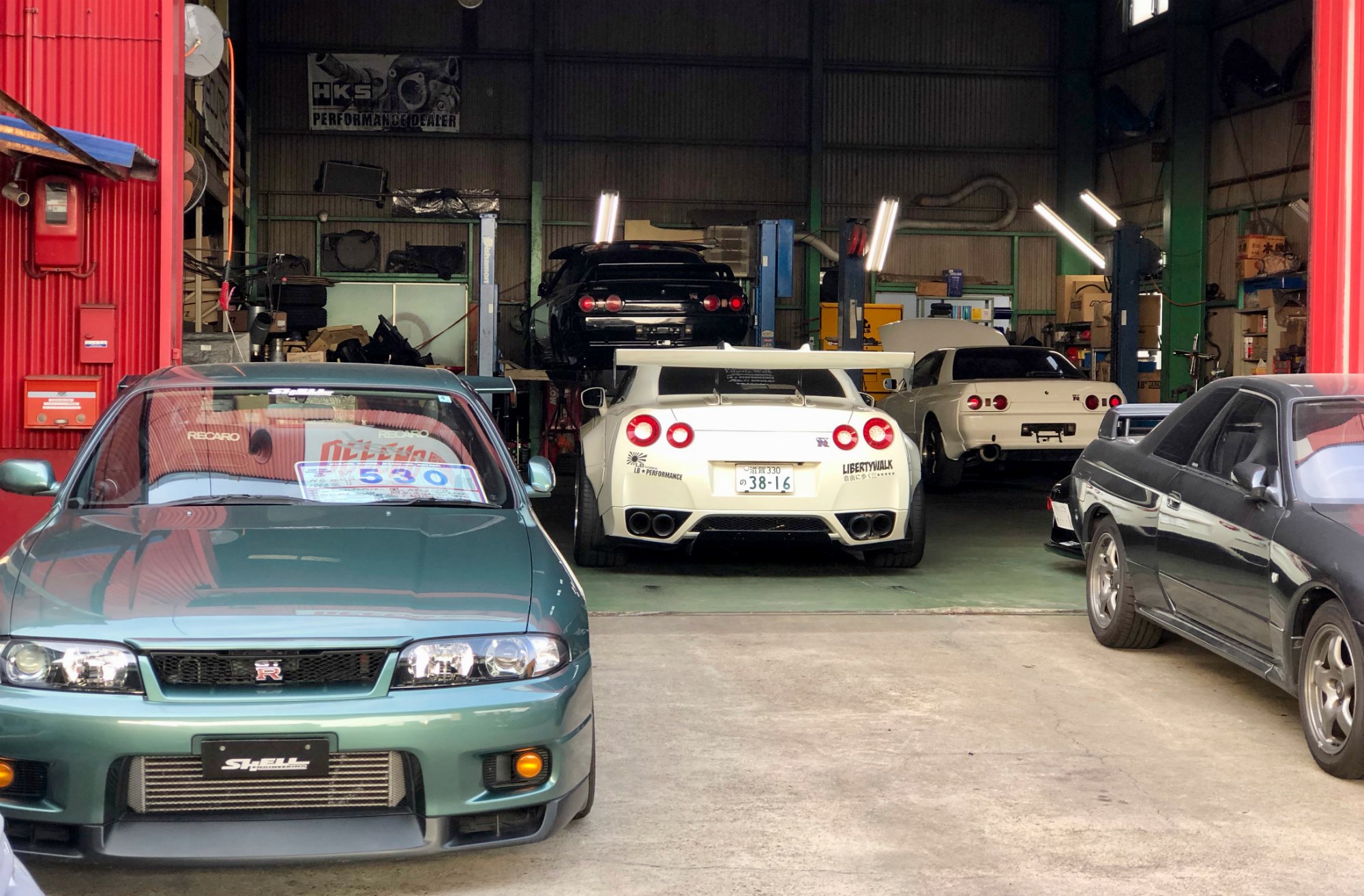 Customize Your New Car to Fit You!
10:01 pm    By Doston
At Garage Defend we offer the best JDM cars for sale in Japan! While we do keep some modified cars in stock we usually lean more toward factory condition JDM sports cars. We do however give you the opportunity to fully modify a
Read More...

1995 Toyota Supra RZ for sale!
10:01 pm    By Doston
If you all have been following our blogs, Facebook, or YouTube channels you probably know hard it is to come by nice condition, early model Toyota Supra RZ. 1993 and 1994 Supras are nearly impossible to find due to them already
Read More... 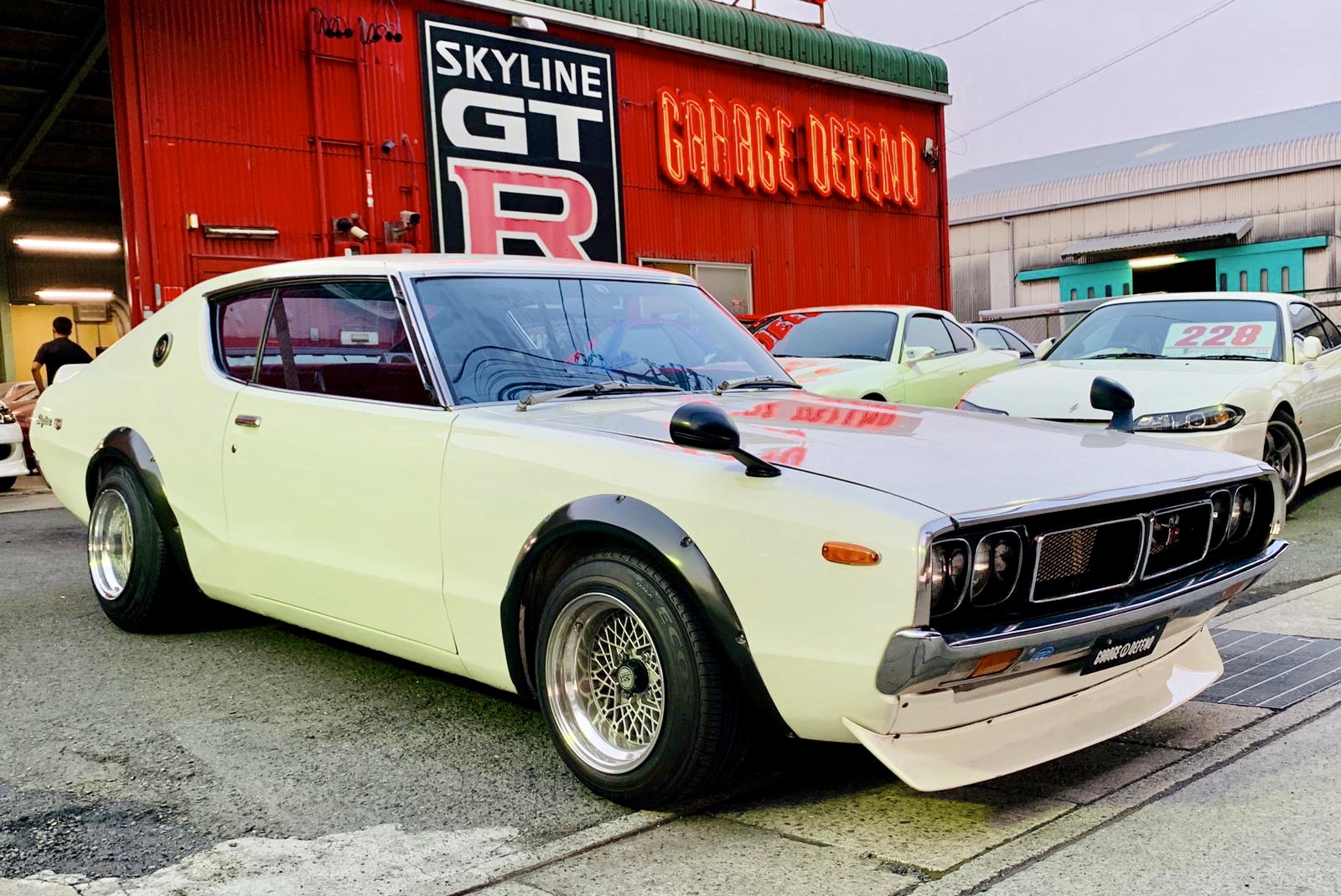 Beautiful Classic Kenmeri Skyline for sale!
10:01 pm    By Doston
One of the many services we offer at Garage Defend is to source cars from auctions, local dealers and private sellers for customers. It can range in variety from anything like your typical R33 GTR, crazy modified vans or the re
Read More...
SOCIAL PROFILES