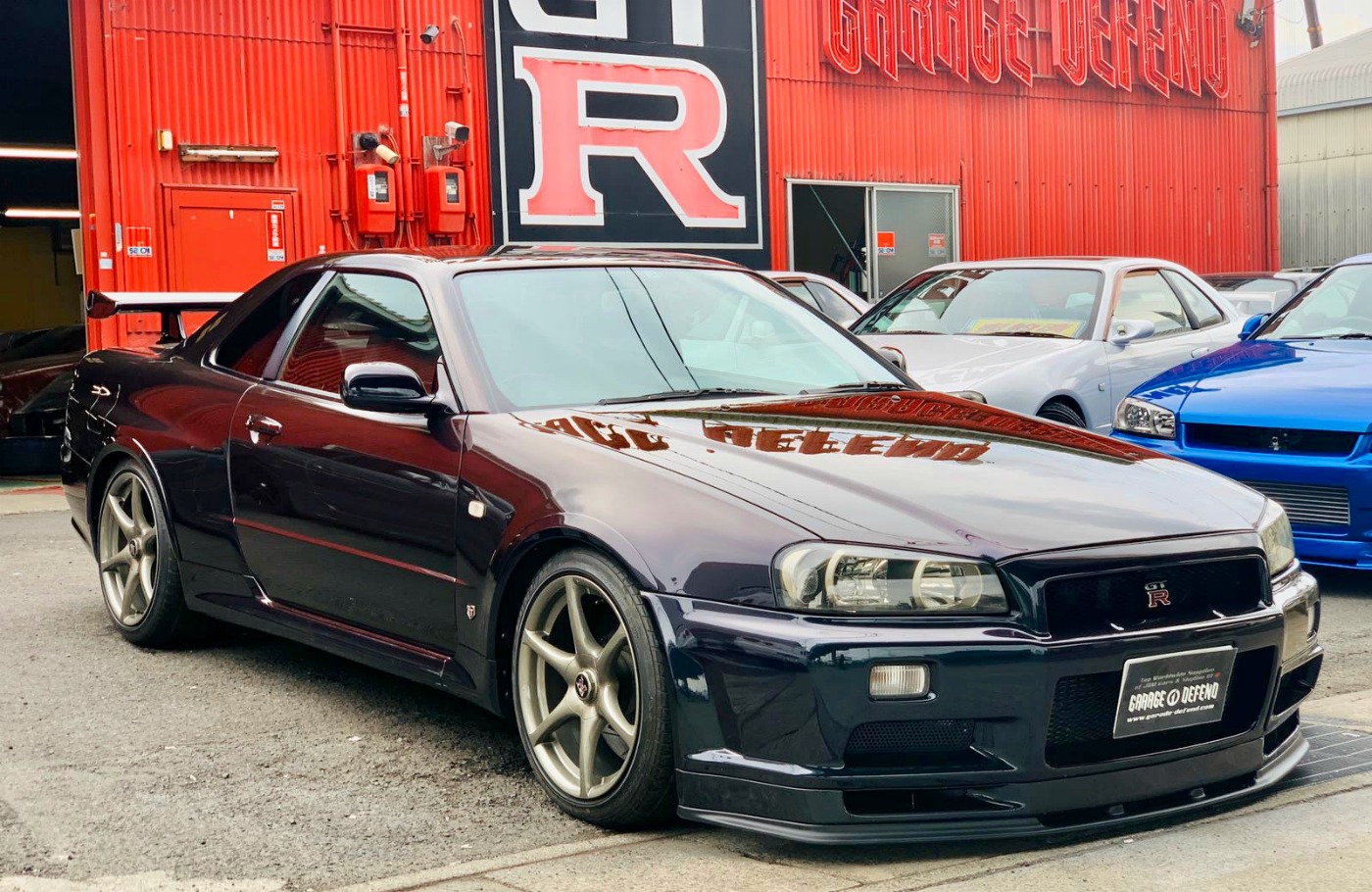 If you are a lover of Japanese sports cars and the iconic Skyline brand then you probably have dreamed about owning a GTR R34. With the iconic body lines and legendary RB26DETT who wouldn’t?

Of course if you live in the USA you have to abide by the silly laws put in place and you must wait for cars to be 25 years old to legally import them. “But I live in Florida and I have seen lots of GTR R34s here!” Chances are those cars were imported illegally and aren’t 100% federally legal. So what is this show and display rule?

Many people contact us about the show and display rule wanting to bring an S-15 Spec R or JZX 100 Chaser to the USA but that’s just not how it works. There are only certain cars that the NHTSA has approved for show and display. You can see a list of those cars here. What is on that list are two very special GTR R34s. Both the 1999 Nissan Skyline GTR R34 V-Spec in Midnight Purple II (LV4) and the 2002 Nissan Skyline GTR R34 M-Spec NUR in Millennium Jade color (JW0) are legal for import under this rule.

When importing a car under show and display there is a large amount of extra paperwork involved and it can be quite the process. Even if a car is legal under show and display it still has to be brought up to EPA standards if it is newer than 21 years old. This makes the 2002 M-Spec NUR a lot harder to import although we have sent one to the USA already. There is only one company in the USA who can handle the job and good luck getting your car to them anytime in the next few years as they stay backed up. With 2020 just around the corner that does make bringing in the 1999 GTR V-Spec in LV4 color a lot easier and less expensive.

Since this GTR is a 1999 it will be turning 21 this coming year. Being 21 years old it will be exempt from EPA regulations and much easier to import under show and display. You will still however have to abide by the 2,500 miles per year stipulation that the NHTSA has set.

At Garage Defend we currently have five 1999 V-Specs in Midnight Purple that are waiting to turn 21 years old so they can be easily imported to the USA for our customers. We specialize in finding the best condition and most rare GTR R34s available for sale in Japan. If you are after a nice show and display legal GTR we are your one stop shop. We can source a beautiful GTR and have it shipped to wherever you may be. Don’t wait too long though because these GTRs are very rare and only continue to rise in price!

Fun and Affordable JDM Sports Cars for sale in Japan
4:02 pm    By Doston
I think that it is safe to say that we all love JDM sports cars. Most of our generation grew up playing with a lot of these legends in video games and it started a passion from a very young age. With demand high and limite
Read More... 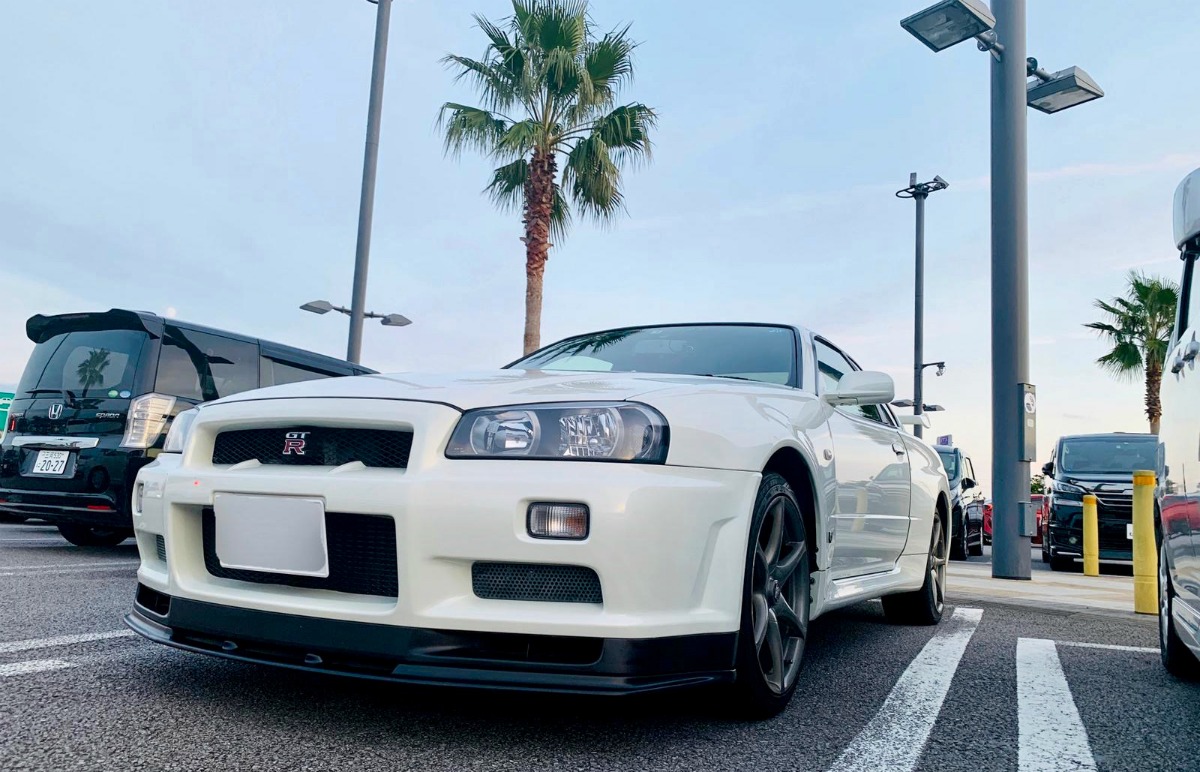 RARE GTR R34 M-Spec for Sale
4:02 pm    By Doston
Imagine yourself driving your dream car. Imagine yourself doing it through the heart of Japan and seeing all of the awesome sights along the way. This was the case for us recently when we picked up some of our latest new stock.
Read More... 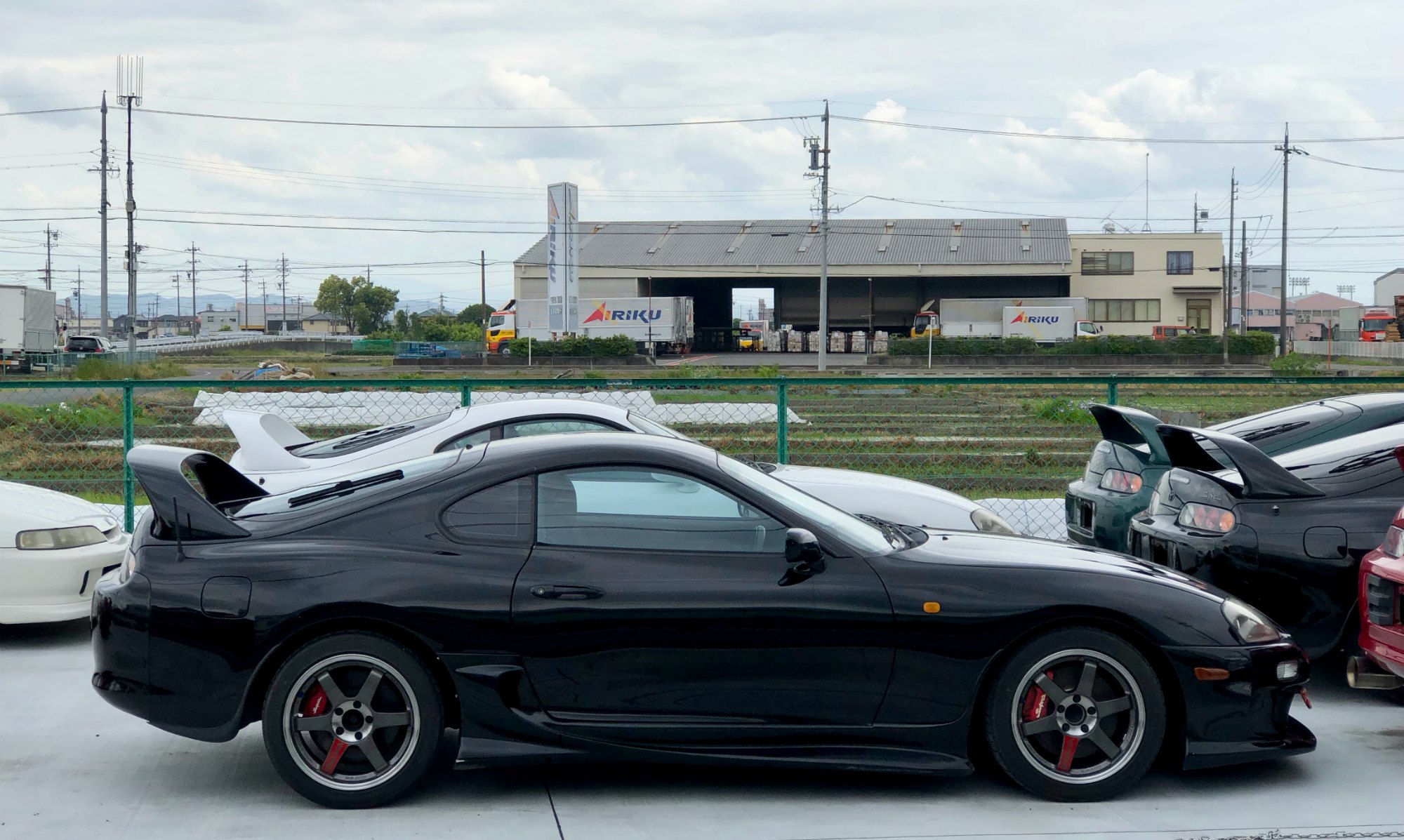 1995 Toyota Supra RZ for sale!
4:02 pm    By Doston
If you all have been following our blogs, Facebook, or YouTube channels you probably know hard it is to come by nice condition, early model Toyota Supra RZ. 1993 and 1994 Supras are nearly impossible to find due to them already
Read More...
SOCIAL PROFILES